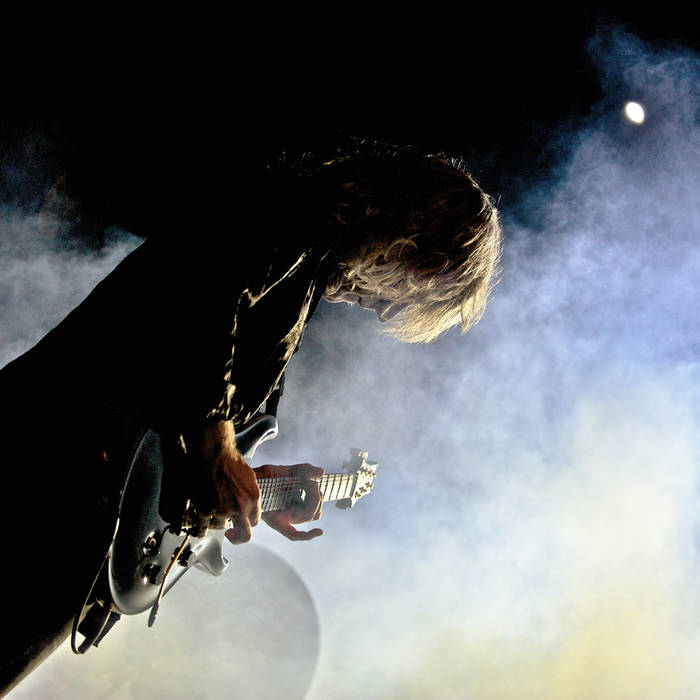 Electric guitar arrangement of Titanic Overture by Michael Bruce, off the first Alice Cooper record Pretties for You.

I love the original and wanted to see if I could do justice to it by emulating pipe organ, piano, and the overall titanic vibe with electric guitars.

Long live the original (the only) Alice Cooper group.

UPDATE: we performed the entire Pretties For You record live in concert. For more info and DVD, visit www.didkovsky.com/pfy/