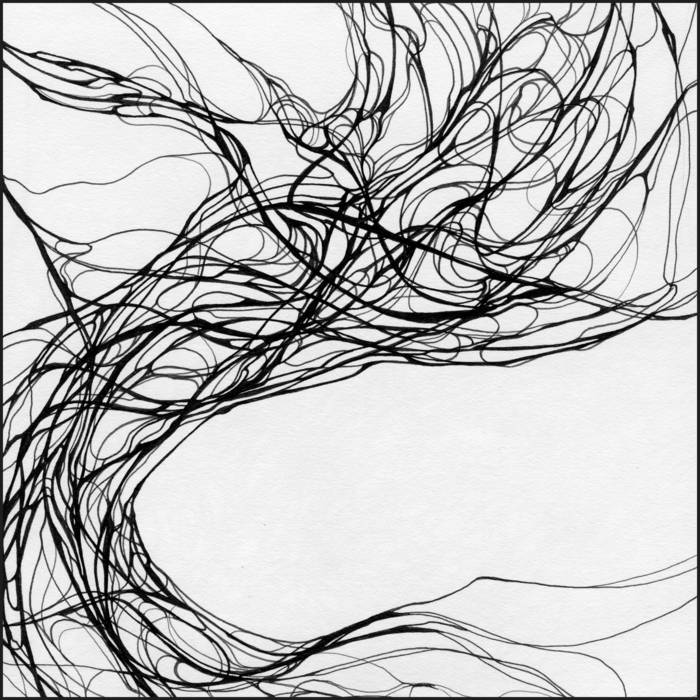 Midnight, Captain 1968: a traversable wormhole opens up next to Sister Rosetta Tharpe, fusing her with Ennio Morricone during the scoring of Once Upon A Time In The West. Though Tharpe-Morricone completes the soundtrack, s/he quits film music and moves to Buffalo. Once there, s/he convinces Terry Riley that those Cs should be played by distorted guitars. Hearing this recording, the young Glenn Branca gives up guitar and instead becomes a submersible pilot.

You may make a donation to the ASPCA and receive a free download code in lieu of paying for this record. Easiest way is use their 'honor card' system at secure.aspca.org/donate/honor , specify nick@didkovsky.com as honor card recipient and I will be notified. PLEASE include contact info in the card so I know where to send the download code!

Thanks to Diana Deutsch for her inspiring work on how we hear.

NEWS! Diana Deutsch has a new book about her research. "Musical Illusions and Phanton Words" global.oup.com/academic/product/musical-illusions-and-phantom-words-9780190206833?cc=us&lang=en#