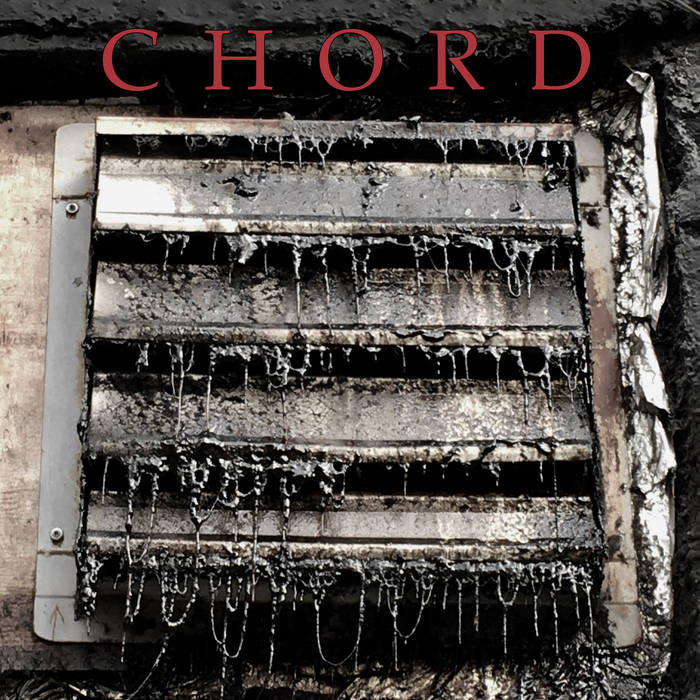 “...a brutal cascade of sonic artifacts that immerse the listener in a beautiful sea of noisy guitar textures dripping down the walls... slow moving ambient slabs of free-metal... completely free of all the constraining trappings of rock music.” - Peter Thelen, Exposé

"I just listened to the sample track. In many ways, takes me to some of the same emotional places as the early Pierre Boulez piano sonatas...high ground very rarely reached among the frozen peaks." - Bart Mallio, bassist (Private World, Cold Coffee, Runs with Scissors)


Order physical CD above or at punosmusic.com/chord/