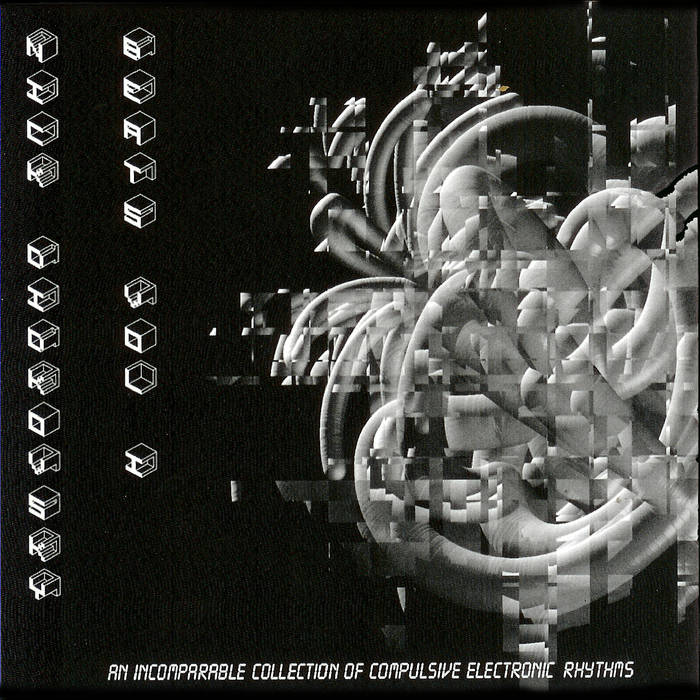 Originally designed for the live performance in the musical "The Technophobe and The Madman", an Internet2 collaboration between NYU and RPI, lets the user program rhythmic frameworks.

There are two kinds of musical activity you can control:
1) Nibblers & Scratchers (tight beats).
Nibblers and Scratchers provide very tight rhythmic cycles. Sounds are derived from samples
2) Long Licks (looping drones)
Long Licks are inspired by the tape loops. The metaphor is simple: the user provides a duration of a tape loop (which creates sound) and another duration for leader tape (or silence).

The rhythms have chance operations associated with them, as do the sound making instruments themselves, so you get micro variations during repeating passages.